Medina Capital Investments (MCI) is a residential and mixed use property development company based in central London and was established in 2010. We are focused on acquiring assets within London, The Home Counties, Cambridgeshire and South East England. MCI is renowned for being an urban developer with the capability to maximise an assets potential by utilising our in house urban planning team, this is what sets us apart. In recent years, MCI have set precedents with our planning expertise in various locations, significantly enhancing asset values benefiting both landowners and our investors. We were one of the first private developers to purchase unconditional land and package 100% affordable housing schemes and continue to be ahead of the curve with new ideas created to maximise land values and return on investment.

Our innovative approach to the planning process dictates that we only acquire development opportunities where we can truly add value for all parties involved, including the local community. Historically, we have gained significant local support towards our planning applications by ensuring we engage at an early stage through pre-application consultations. Not only has support arisen from individual residents, but also by resident and business associations representing huge swathes of the communities we operate in, which is almost unheard of. MCI have provided more onsite affordable housing than required within the majority of our projects and have offered to fund community schemes to enhance areas we work. This forms the basis on which Medina Capital Investments inspire confidence of landowners, communities and our investors.

During 2019, MCI expanded by establishing an office in Cambridge with the intention of widening our demographic and continue to evolve. 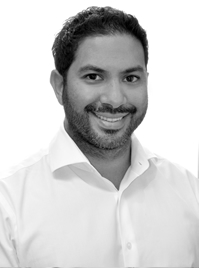 Nidal, the company’s founder, specialises in land acquisition and urban development. Nidal started his career by creating a development team for one of the South coast’s largest commercial agents, Goadsby (2002-2006) where he personally acquired residential and mixed use development opportunities for some of the UK’s largest house builders, delivering over 3000 residential units.

Focusing his planning and property law skills toward urban regeneration, Nidal inevitably became a developer in his own right, acquiring, delivering and retaining assets as investments. In 2009, Nidal relocated to London identifying the opportunity post financial crisis, where Medina Capital evolved. With almost two decades experience in the field of acquisition and planning, Nidal has driven Medina Capital Investments to become one of London’s core urban regeneration companies that has delivered land with a gross development value in excess of £100mil. 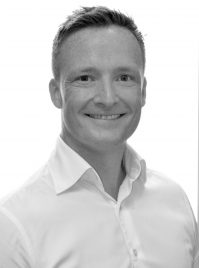 Jon Murch is a Town Planner who has been working in private practice since 2001. Jon has worked at two of the biggest names in planning consultancy services – Hepher Dixon (2001 to 2007) and then Savills where he was a Director in the Central London Development Team before leaving in 2014.

Jon has significant experience of working on some of the most high-profile development projects in the UK. For many years, he advised Arsenal Football Club on their move from the former Arsenal Stadium, Highbury to the Emirates Stadium along with the associated enabling developments. Jon also advised the Olympic Delivery Authority on the London 2012 Stadium.

In addition to the above, Jon has carved out a reputation for being one of the ‘go-to’ people in the industry for mixed use, residential led development projects and has a significant track record of delivery throughout London and beyond. 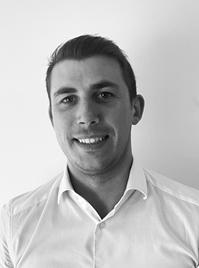 Todd heads up the acquisitions department predominately focusing on the purchasing of existing buildings with ‘value add’ opportunities. Todd’s experience stems from ground rent investments where he has completed in excess of £100m of acquisitions across 10,000 units spanning 500 properties. Government reform of ground rent investments pathed the way for Todd to adapt, stepping away from an institutional investment and becoming more opportunistic, ideally suiting a development role. 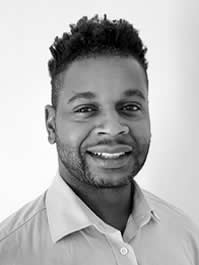 Femi oversees all matters involving construction on behalf of the company. Having spent six years at a renowned construction consultancy practice here in London, Femi joined Medina Capital Investments in 2014 in order to progress his career further. Responsibilities range from negotiating fixed price contracts with construction companies, completing build over agreements with utility suppliers, ensuring the decontamination of newly acquired sites and ensuring the delivery of works on schedule. 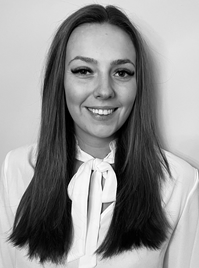 Rosie is the companies Executive Assistant with the responsibility of providing high level support to the office and ensuring the businesses runs smoothly on a day to day basis. Rosie’s previous role as Operations Manager for a construction recruitment company has given her vast experience of directing multiple departments. As such, Rosie is the point of contact between the MD and various departments within the organisation such as accounts and property management.